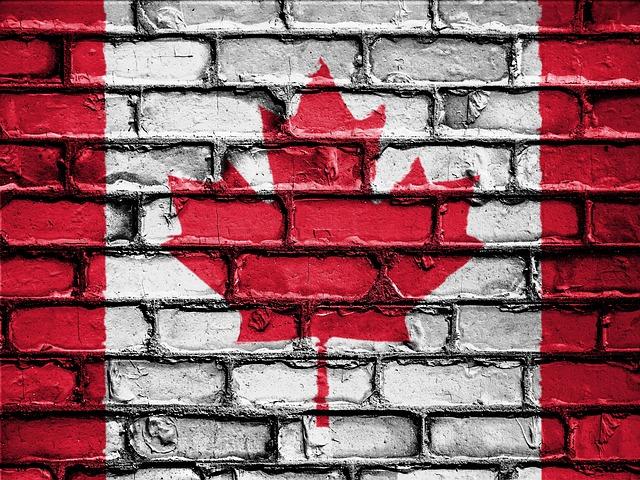 Whatever your plans for the long Labour Day weekend, take a moment to reflect on the origin of this significant and historical holiday.

In the late 19th century, Canada was shifting from an agricultural based economy to an industrialized economy. In December of 1872, a parade was staged with 27 of Toronto’s labour unions in support of the Toronto Typographical Union’s strike for a 58-hour work week.

Over the next several months, more marches and rallies were organized across Canada, even though unions activities were considered a criminal act at the time. On June 14th, 1872, the Trade Union Act was passed by Parliament, and the unions went on to seek a 54-hour work week. In 1894, Canadian Prime Minister John Thompson and his government created the official holiday of Labour Day, to celebrated on the first Monday in September.

While Labour Day in Canada marks the unofficial end of summer and is a great time for families to travel or relax before the new school year begins, it’s important to acknowledge the contribution the unions contributed to fair wages, safer conditions, worker’s rights and Canadian society in general.

How ever you choose to spend Labour Day, make it safe and enjoyable.

Ben Bates lives in the Chatham-Kent area and has been involved in the basement, crawl space and foundation industry since 2008. He has a passion for improving homes the right way and knows what it takes to waterproof, encapsulate or stabilize homes in Ontario. He assists with over 900 projects per year.

Back to Previous Page
Back to News & Events 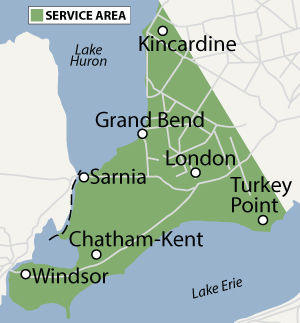